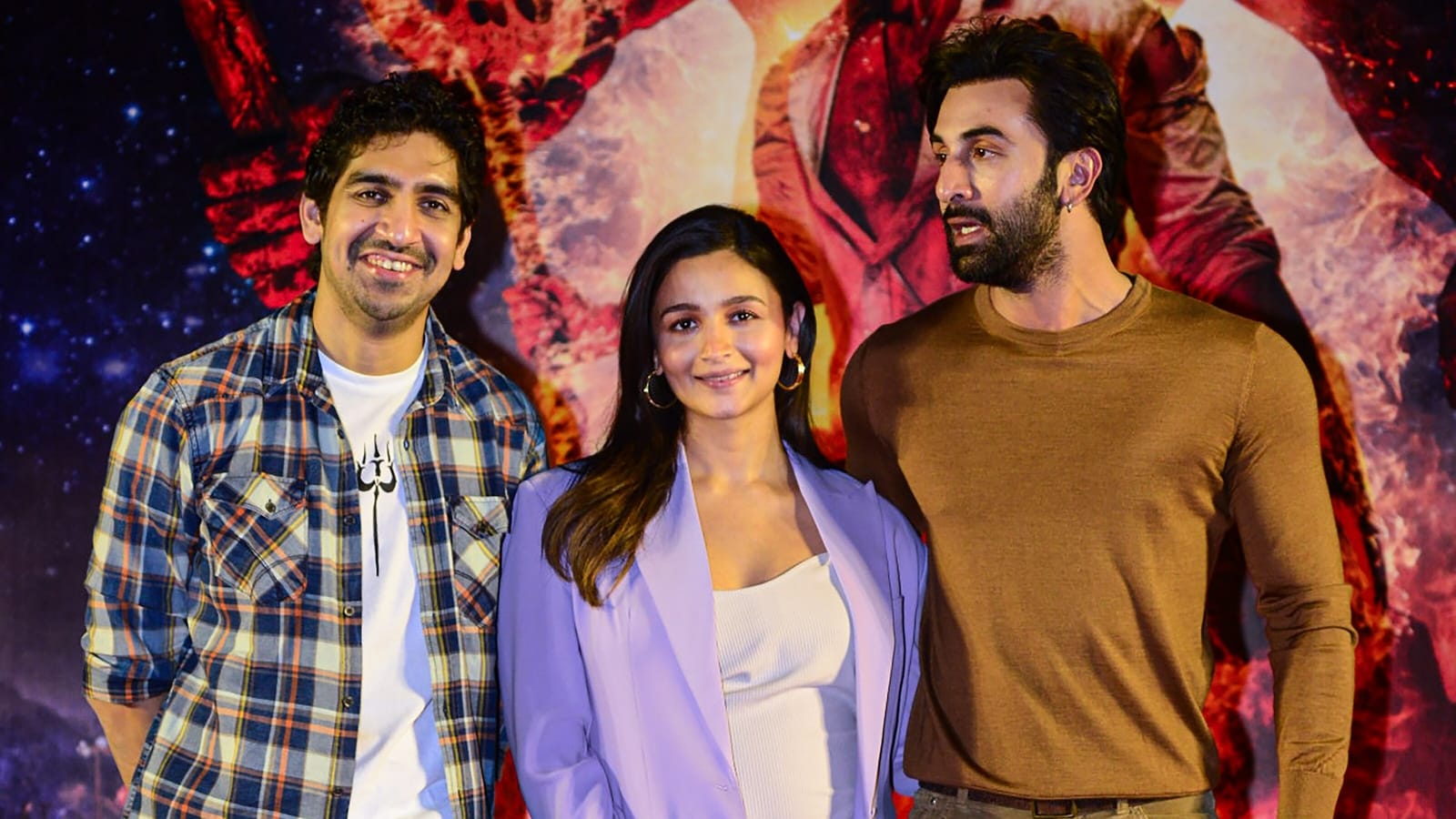 Ayan Mukerji’s Brahmastra was released on September 9. Even though the film performed decently at the box office, several dialogues from the film came under scrutiny since it’s release. Many people, including critics who watched the film, said that the film’s dialogues were ‘dumb’, ‘flawed’ and ‘stupid’ on social media. Now in a new interview, Ayan has addressed these negative reviews and said that he did his best to give the film his ‘soul’.

Said to be one of the most expensive Indian films, Brahmastra Part One: Shiva serves as the first installment of a planned trilogy of the Indian cinematic universe titled ‘Astraverse’. The fantasy action epic starring real-life couple Ranbir Kapoor and Alia Bhatt crossed ₹225 crore mark on Wednesday since its release on September 9.

In an interview with Indian Express, when Ayan was asked about the film facing strong criticism for its weak writing, he said, “I heard that. Can you tell which parts exactly? Is it overall, throughout the film?” He added, “I thought this would give the film a soul. That the greatest energy comes from within you and the greatest form of energy is when you are in a state of love. It may have sounded better on paper than it came across to certain people. But, when Kesariya came out, for the first 48 hours all we heard was, ‘Oh God why did they do this with love storiyan.’ But the song continued to be a blockbuster, and nobody talks about it today. So, point noted. But India has a diverse audience.”

Brahmastra follows a DJ named Shiva (Ranbir), who sets out on a journey to find the origins of his special powers with Isha (Alia), a woman he falls in love with at first sight. Amitabh Bachchan features as Guruji, Shiva’s mentor.