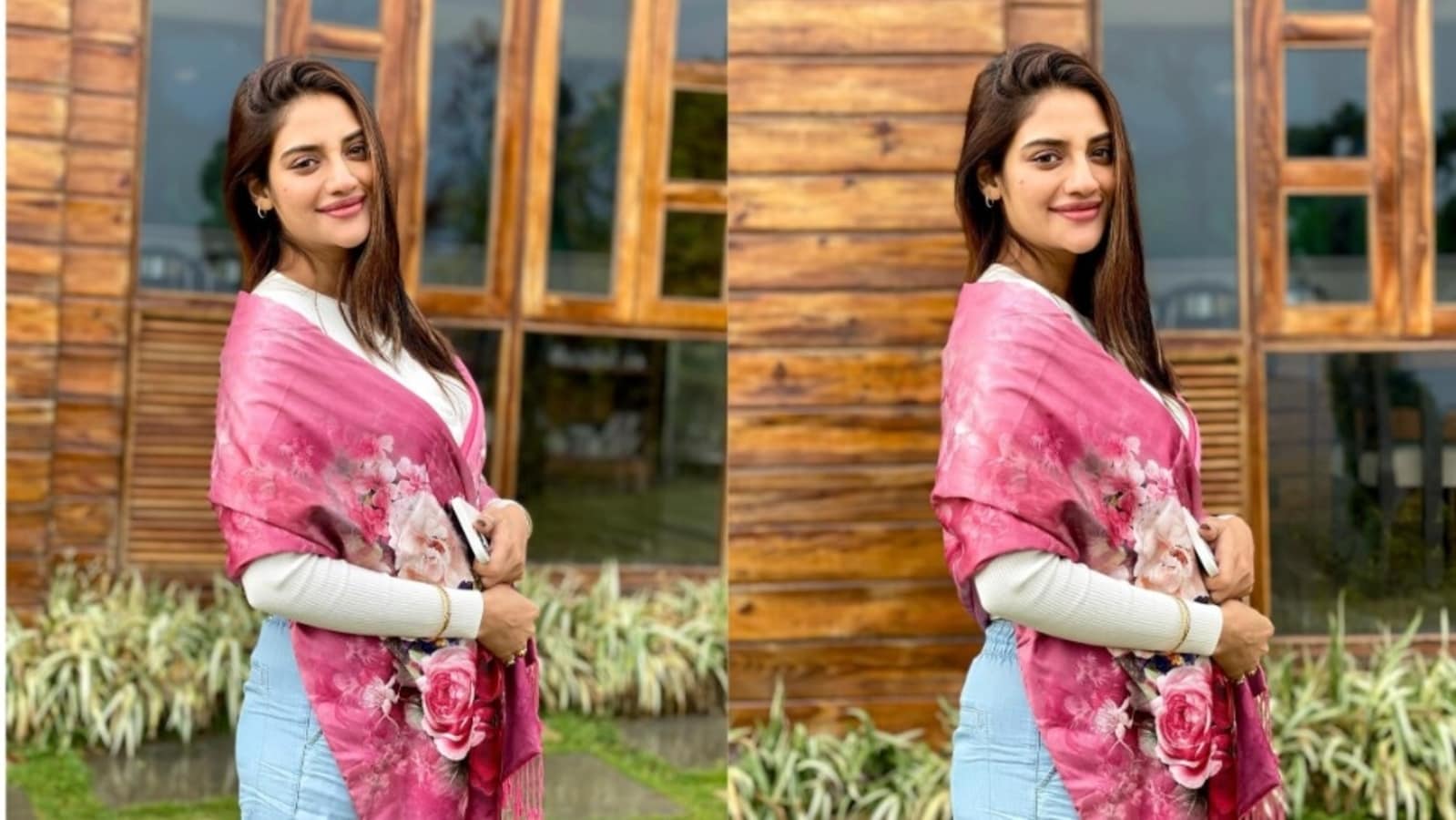 Actor Nusrat Jahan has opened up on how people questioned her about being away from work when she was eight months pregnant. In a new interview, Nusrat also spoke about dealing with trolling, revealing that it hasn’t been easy for her. The actor said that she has decided not to show ‘list of facts and figures’ to ‘faceless people’.

Speaking with India Today, Nusrat said, “I am not saying it’s easy. I would be lying if I were saying it’s easy. You wake up one day and see some headline where someone is trolling you. Oh troll ho gayi hu, woh kya hota hai (Oh I’ve been trolled, what does that mean)? Accha fatwa aaraha hai (Ok fatwa has been issued)? Many said that she was not to be found. I have been sitting and signing maternity leaves for people. Women are bound and entitled to get that. But in my case, people suddenly stood up and said “Arre aap toh aate hi nahi.” (You do not come only). My God, I am not a woman? I am not a woman who has conceived? Are you all looking at me from that perspective?”

Nusrat added, “Aye ki tomake dekha jaache na? (what happened, we cannot see you?). So I told them, I am eight months pregnant, and I cannot travel. You cannot question amake dekha jacche na keno (why I cannot be seen). Then someone will say I am not doing this and that. So I have decided I am not sitting with a list of facts and figures here to show it to people as faceless as them. They are coming up with accusations which are allegedly right or wrong. They cannot decide that. I know what I am doing.”

Earlier in 2019, Nusrat had tied the knot with businessman Nikhil Jain in Turkey. In June 2021, she said that their marriage was invalid under Indian laws. Nusrat has been in a relationship with Yash since 2020.

Kangana Ranaut is in awe of Dharmendra’s ‘beauty’, shares his throwback pic